Safetica Technologies has established a beachhead in Latin America with the complete installation of its Data Loss Prevention software in a Bolivian energy company.

The installation is the Czech technology firm's first installation of Safetica Endpoint Security in the Latin American energy sector and its sixth installation in the region. With additional pilot projects now in progress, by mid 2013 Safetica Technologies will have its software protecting over 10,000 seats in the region.

"The Bolivian installation on 300 seats is important because it is local and actual," said Jakub Mahdal, CEO of Safetica Technologies. "We have potential clients throughout the region – Brazil, Mexico, Panama, Venezuela – and they want to see how the software is installed, operating, and protecting other companies in their own backyard from data breaches before they make a decision. Ahead of the launch of Safetica 5 next year, it is important to have these local clients as references."

Economic growth has slowed in Latin America but the region is still growing faster than the stagnant Eurozone. Growth is expected to reach 3.1% this year, down from the 4.3% expansion in 2011, and then climb to 3.8% in 2013 according to the Economic Commission for Latin America and the Caribbean (ECLAC).

Data Loss Prevention solutions are a fast-growing segment of the security market. The worldwide DLP market grew from $362.7 million in 2010 to $477.3 million in 2011 and is expected to reach $945.3 million by 2016, representing a compound annual growth rate (CAGR) of 14.6%, according to analysis by International Data Corporation (IDC) a premier global provider of market intelligence and advisory services. 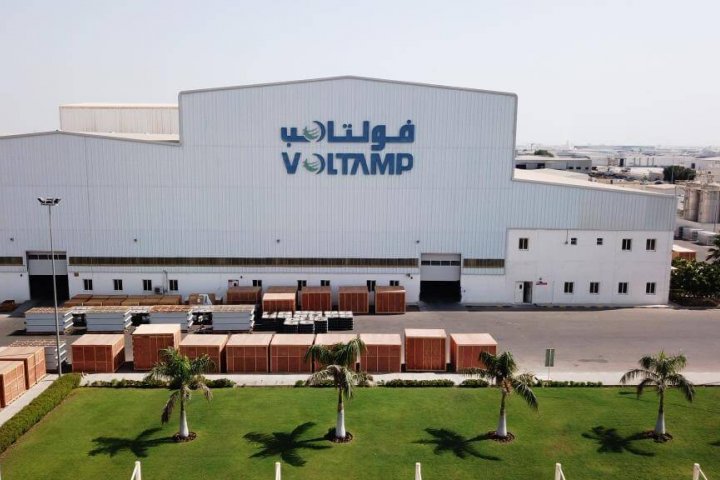 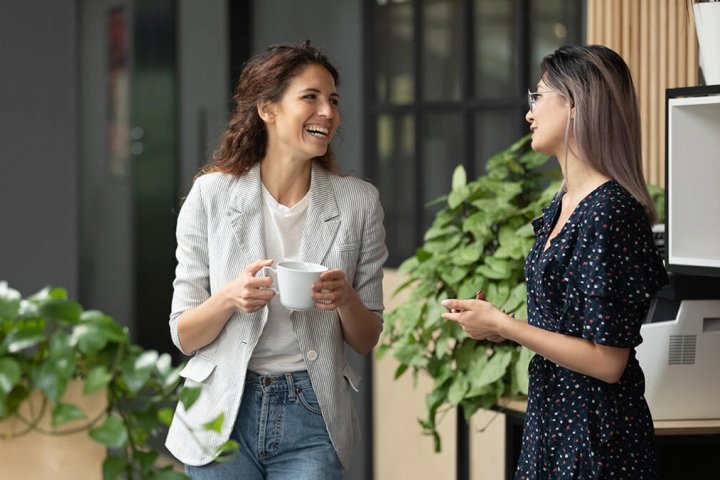 Safetica's mission is to make internal data protection easy and available for every company. If you are using Safetica and are happy with the results, do not hesitate to share your experience with us.
Read more 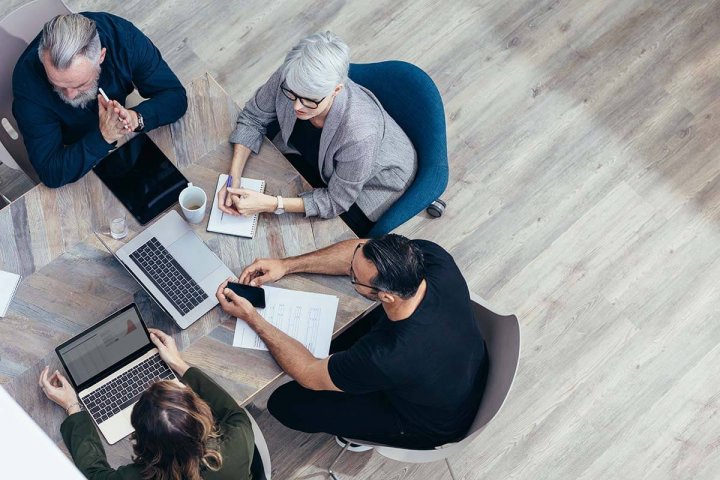 Audit company PP&C needed to protect its clients’ sensitive data. After implementing Safetica solution, PP&C is GDPR compliant, protects data and can monitor and improve company effectiveness.
Read more
Safetica uses small cookies to improve your website experience. You may disable them from your browser settings at any time. Learn more.