The year 2017 has seen countless attacks on sensitive data, a huge buzz around GDPR, as well as new threats. Let’s look back at what the year brought us in security and get a glimpse at what 2018 has in store for us. We’ve witnessed several high-profile ransomware attacks where companies like Yahoo, Equifax or Uber lost their sensitive data. And even though these are all large household names, almost half of all data breaches happened to smaller companies. It’s becoming increasingly important to protect data even if the company has single or double-digit employee count.

72 % of European countries is not ready for GDPR

GDPR as the strictest data protection regulation ever resonates mainly in the European Union. However companies have neglected preparations for this regulation. Many of them are waiting what is going to happen after May 25, 2018 when the GDPR comes into action. Our last research showed that 72 % of European companies do not comply with GDPR yet. The thing is, unless the companies have started with the preparations several months ago, they’re very unlikely to make it without skilled consultants. The requirements are strict and the fines for non-compliance are high.

How Prepared Are The European Companies For GDPR? Research Among 140 Organizations. Source: Safetica Technologies, November 2017

That is the average annual expenses in data security according to a study conducted in 2017 by Ponemon Institute LLC and Accenture. Cyber security expenses have increased by 22.7 %.

According to Ponemon Institute the average number of data leaks is growing by 27 % every year. But the real number is probably much higher. Companies do not have to be always aware they experienced a data breach. Especially if they did not implement software that would help them to recognize cyber attacks or risks for sensitive data in general.

Cybersecurity Ventures estimate that worldwide cyber security expenses will surpass 1 trillion dollars by 2021. That is quite a number. But we are not surprised. Companies are just becoming aware of the data protection importance. And they are just starting to understand that to keep their data safe and protect data not just from leaking but also from unintentional mistakes made by employees is actually essential for the company. 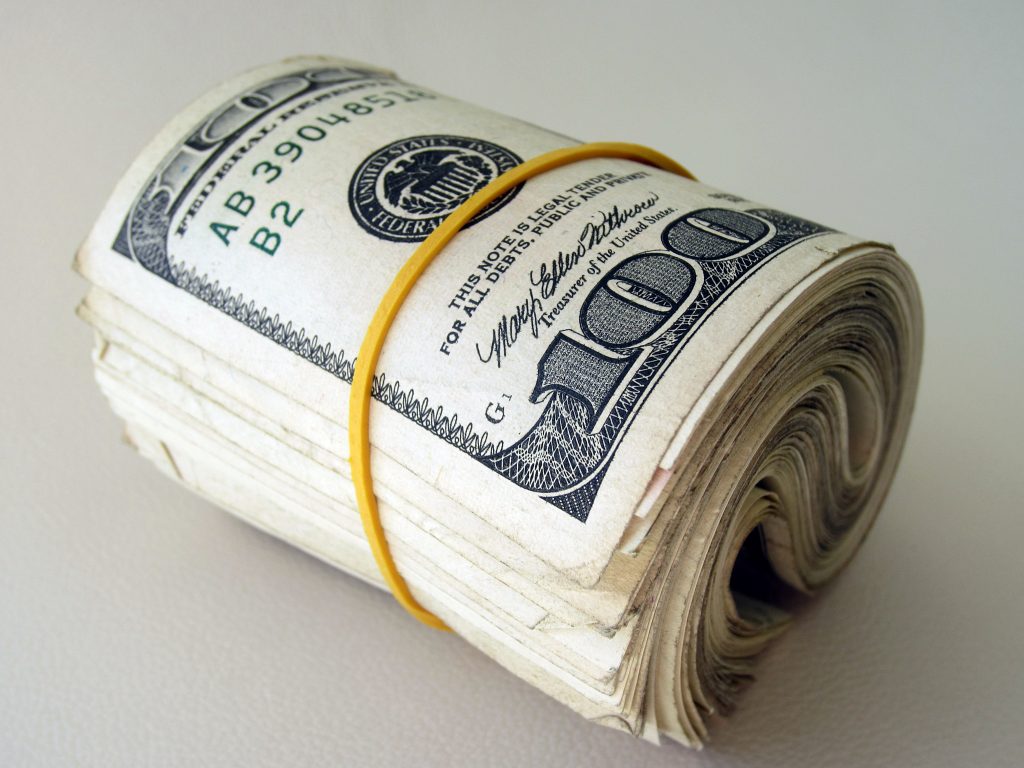 Cybersecurity Ventures predict that cyber attacks and their damages will cost the world 6 trillion dollars annually by 2021.  Also it seems that more than a half of the attacks will target small companies. So the data protection will become more and more important not only for the enterprise but also for smaller companies. In fact, the data breach of sensitive company data can damage small companies even more than the big ones. For smaller organizations it can be liquidating if the competitors get their construction documentation, know-how or business contacts due to data breaches.

With the increase of cyber attacks, importance of data protection and with the new threats such as IoT attacks or ransomware coming also the need of IT employees grows. Somebody have to develop and constantly improve software to keep company data safe.

The need to protect from cyber attacks is doubtlessly driven also by the attention this topic gets by legislators. Whether it’s the new Amendment Privacy Act in Australia,GDPR, or The Network Information Security Directive. Osterman Research says that companies will invest the most in DLP software in preparations for the GDPR which is coming into effect on May 25, 2018.

Data Protection Technologies That Organizations Will Spend More On During the Next 12-18 Months to Specifically address the GDPR. Source: Osterman Research, Inc. 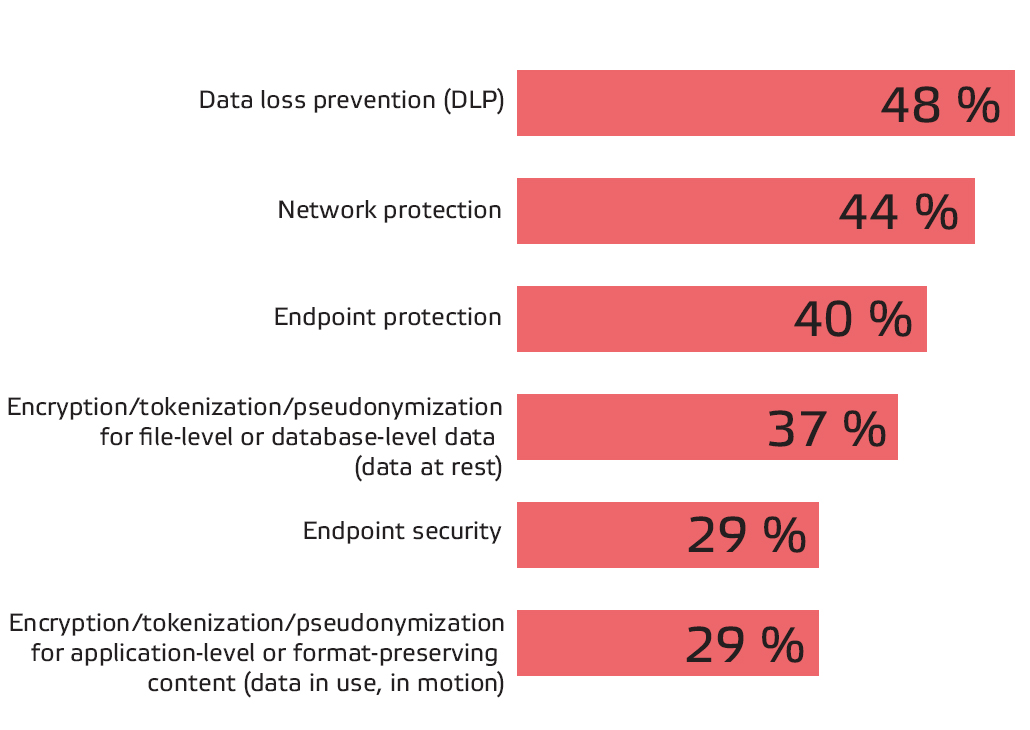 And what about your data? Keep it safe with Safetica 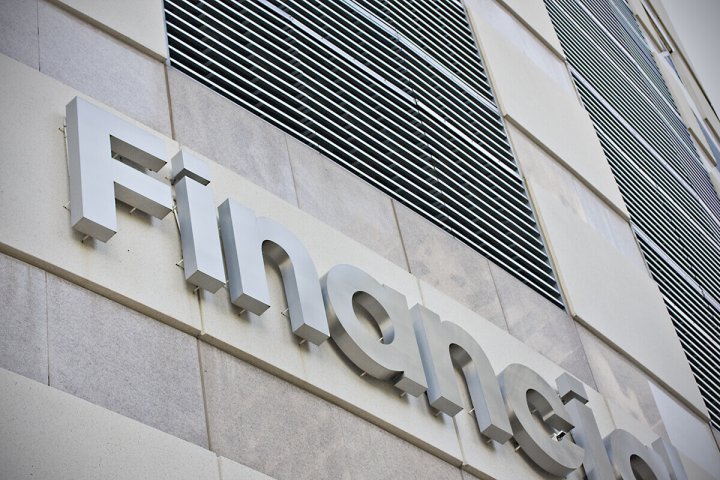 Top 4 reasons why financial institutions should use Safetica

One of the most vulnerable industries in the data protection realm is financial services. In the financial industry, the estimated average cost of a data breach was $5.97 million – the second highest only after the healthcare industry. That's not a small amount!
Read more 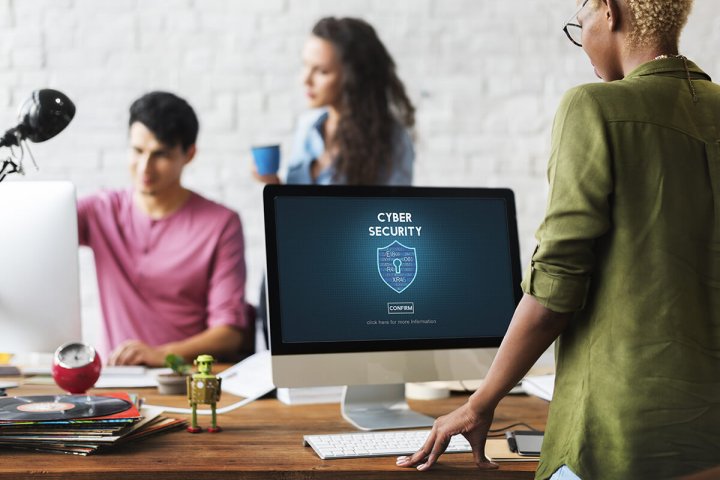 How to educate your employees about data security

Your employees need to live and breathe in a security-first mindset while they are working because that’s the only way to protect your organization’s, your partners’, and suppliers’ sensitive data. Let’s take a look at how to educate them effectively.
Read more

There are a few best practices that companies from the healthcare sector can use to boost their data security (and patient trust) straight away, though – you’ll learn about those in this article.
Read more